Three-times British Superbike championship winner Niall Mackenzie took some time out of his day to answer my questions – some about motorbikes and success. The others? Not so much!

So to start with Niall, what is your favourite memory from childhood?

Not a year that I was around for, but it definitely sounds better than the rainy summer of 2017. What is the most random thing that a fan asked you to do when you were at your peak?

A Sky subscription so the family could watch me on TV!

What do you think success is… good luck or hard work?

Hard work if you need one answer but my success was down to an obsessive passion, and identifying opportunities to make the next small step up the ladder.

And what about now, what modern bikes do you like?

The Yamaha R1M and most KTM off roaders.

Do you have a bike in your living room?

Nothing bike-related anywhere in the house but I do have a garage!

Now that is a surprise! Speaking of which, what is one surprising subject that you would consider yourself an expert on?

The fact that there has never ever been any moon landings – ever!

Do you have any fears?

Being locked in the boot of a car …

Throughout your life you’ve had a lot of fame. What do people often get wrong about you?

My name Niall. It’s Gaelic so pronounced Nee al and not Nyall.

That is something I did not know. I read that your sons both now race, what is the most important piece of advice that you have passed on to them?

To be polite and friendly to everyone in the sport, enjoy their success but constantly address any weaknesses.

Thank you for that, some solid advice in my opinion. Finally, what is your happiest moment in the last year?

Seeing both boys being crowned British Champions at Brands Hatch in October. 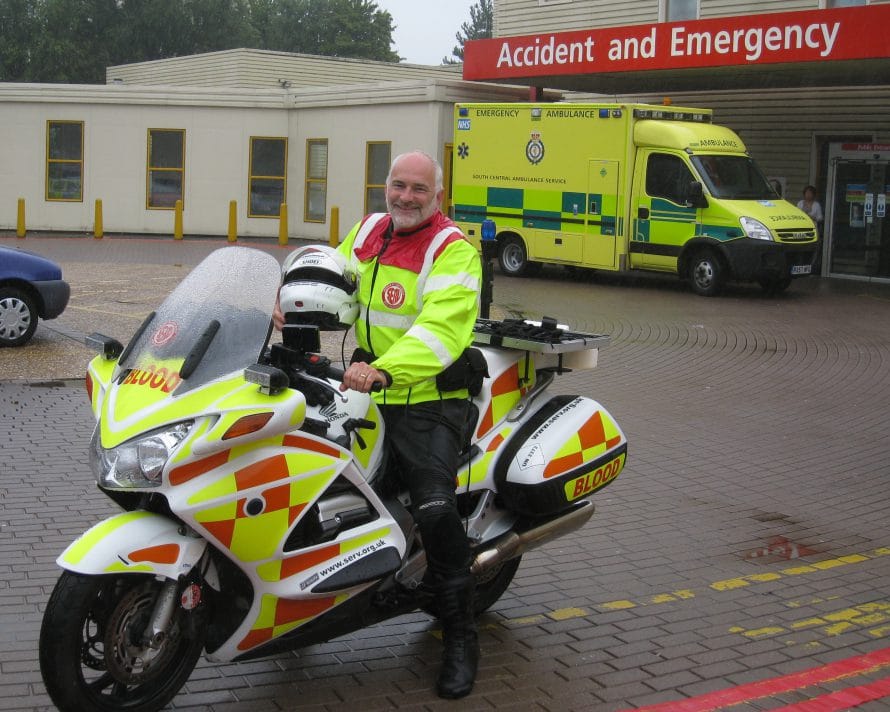