What have Einstein and Visorcat got in common?

At first glance, not very much. One is probably the most famous scientist ever, and the other is a piece of safety kit for motorcyclists that helps them see better. But the one thing that connects them – apart from the fact they’re both clever – is capillary action, or wicking.

Wicking is what powers Visorcat. That’s the mysterious ‘force’ that moves the fluid from the tank to keep the sponge wet, but not dripping wet.

Trying to come up with engineering specifications for the materials we needed for this wicking process has been a challenge. Any time we were asked how Visorcat worked, we used the example of how water rises up in plants. It is puzzling and intriguing, so we did some deeper research and discovered that one Albert Einstein had also been intrigued – and wrote one of his early papers on this very topic!

In 1900, Einstein was granted a teaching diploma by the Federal Polytechnic Institute in Zurich. Then, even prior to his days as a clerk in the patent office, he submitted his very first paper for publication to the prestigious scientific journal, the Annalen der Physik, which published it. Einstein was well versed and interested in thermodynamics, and the article concerned the capillary forces of a drinking straw, and was entitled “Consequences of the observations of capillarity phenomena".

Capillary action, or capillarity, is the ability of a liquid to flow against gravity where liquid spontaneously rises in a narrow space such as a thin tube or straw, or in porous materials such as paper. This effect can cause liquids to flow against the force of gravity or the magnetic field induction, and it occurs because of attractive forces between the liquid and solid surrounding surfaces.

Wicking is important for Visorcat because it controls the flow of fluid from the Visorcat ‘tank’ to the sponge. This is not affected by the angle of the rider’s glove, nor the action of moving the glove to the visor. So the sponge stays wet as long as it has a source of fluid from the tank, sucking it through until the tank is empty. Clever stuff, which Einstein recognised from an early age.

In his article, Einstein reasoned: “To each atom corresponds a molecular attraction field that is independent of the temperature and of the way in which the atom is chemically bound to other atoms."

I won’t pretend to have followed his thermodynamic analysis; I was delighted to find that he too had tried to understand this phenomenon! I was in good company, although I no longer could pretend to understand how trees get water up to leaves several metres up.

I may have to be content to know how Visorcat works, and that it works well.

(With thanks to Albert Einstein for inspiring me to write this article).

Andy Pringle is a director of Visorcat, the British-made wash/wipe system for visors. 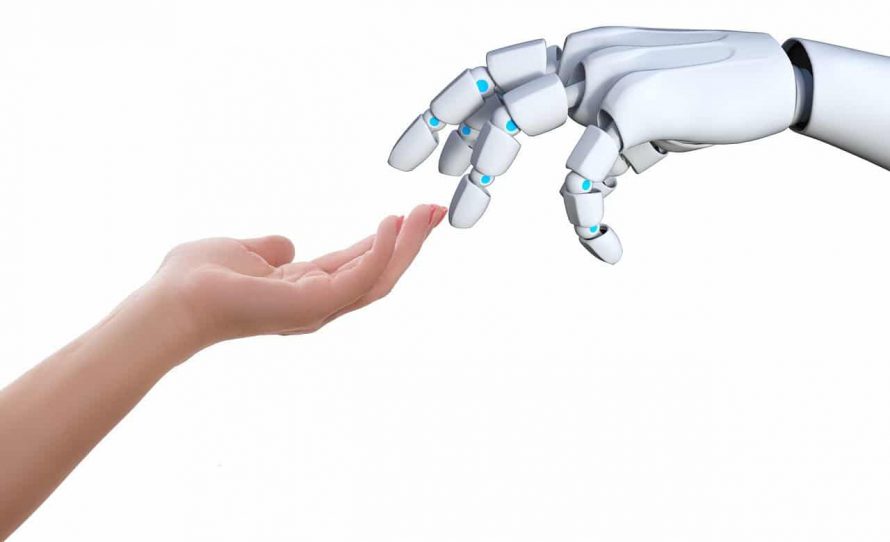 21st November 2021 Jill Boulton
by Jill Boulton I RECENTLY received an email from the consumers’ champion Which?, inviting me to enter a competition to win one of their Best Buys. I ... 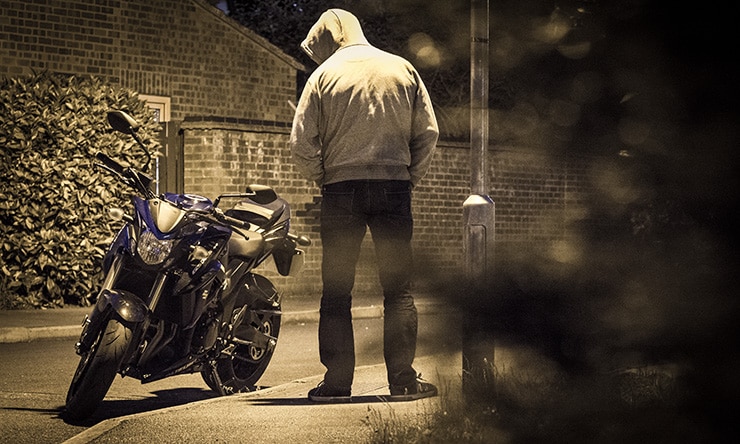 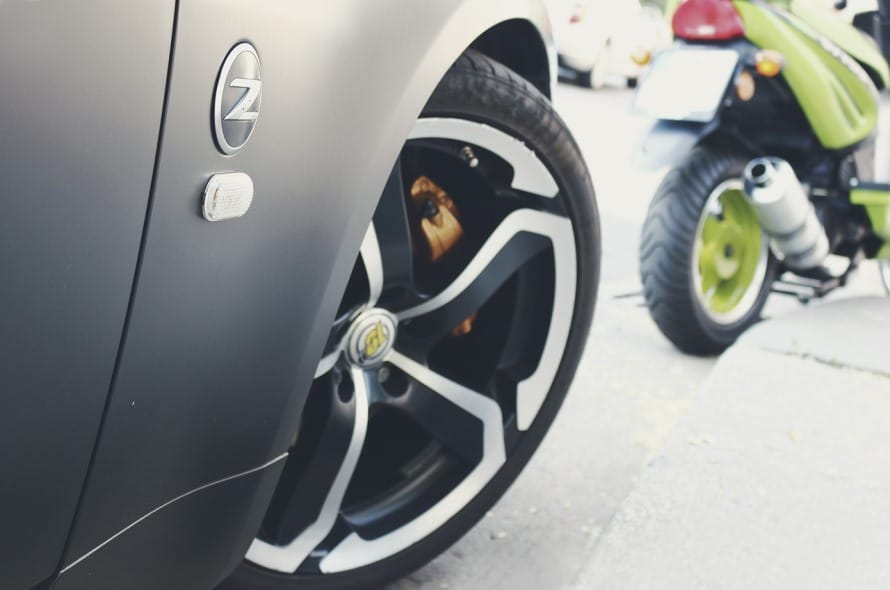 21st November 2017 Jill Boulton
by Jill Boulton It’s Road Safety Week this week - the week that Philip Hammond, the Chancellor, announced that driverless cars will be on ...
Menu