by John Fergusson
I’VE LOST track of the amount of stuff that’s fallen out of my panniers over the years.

Not from theft, but from poor design, suspect catches or carelessness. I don’t know why BMW persisted with side-opening panniers for so long, or why they still offer them on some models. Side-openers are hard to close when full, and a pain to open without the contents spilling out. And then there is the possibility – even likelihood – that they’ll open without warning and dispense the contents at 70mph. I lost my favourite motorbike trousers when a pannier sprung open on a bumpy road in Westray, one of the north isles of Orkney. I’d been for a walk to Noup Head lighthouse when I was researching The Motorcyclist’s Guide to Scotland and couldn’t be bothered to change back into my bike gear for the run home to the B&B. When I got there, the pannier lid was open and the pannier was, of course, empty. I quickly retraced my route along the bumpy five-mile, windswept, single track road and eventually saw my jacket pinned by the winds to a fence on the far side of a field. A single sock was stuck against a cattle trough, but the trousers had cleared the fence and, I guessed, disappeared over the cliffs into the sea. That same pannier once helped me leaflet the scattered communities along the A701: I’d just collected 1000 flyers for a video production business I was involved in but, when I got home, I found an open pannier and no flyers. Retracing my steps resulted in the recovery of a single bundle of 250 flyers but only evidence (and there was plenty of that) of the distribution of the other 750. It was an anxious wait for the arrival of a police summons for littering – my name, address and phone number was on every copy.

I had a brief flirtation with a BMW 1150RS last year. When I sold it – for spares, sadly – I offered the top box, and four panniers (two touring and two city lids) for sale on eBay. Unfortunately – you might say stupidly – I sent the keys to the city-lids off with the top box, so when the panniers sold some weeks later, I found they were locked without keys. What to do? I could contact the top box buyer but I wasn’t hopeful that he’d still have the keys, and anyhow, that would be embarrassing. Redemption came thanks to an instructional video on YouTube and a lockpicking set from Amazon Prime. The video showed how to pick a BMW pannier lock and the pick set even included a see-through padlock to make it even easier to master the skills of a burglar. It took about five minutes to open the first pannier and no more than 30 seconds for the second. BMW’s pannier system security is not what it’s cracked up to be.

Since the day I first rode a motorbike, I’ve always wanted the ability to carry luggage. Even a morning’s spin into the Scottish countryside feels uncomfortable if I don’t have somewhere to put stuff. It used to be tools and a change of clothes but nowadays, with a more reliable bike and better weather protection, it’s a loaf of bread or, on many days, copies of The Motorcyclist’s Guide to Scotland to deliver to the Moffat Post Office. I wouldn’t be without panniers on my bike any more than I could live without pockets in my trousers.

When I bought my current bike, a Triumph Bonneville T120, it came with no storage whatsoever, not even a cubby hole under the seat to stow a letter, let alone a puncture repair kit. I’ve tried riding with a backpack and hated it – I need panniers. My short term fix was a throw-over set from Lomo, the Glasgow-based company who make superb waterproof bags at silly (i.e. absurdly low) prices. Lomo’s PVC saddlebags can be dunked in a loch or ridden through a monsoon and won’t let in a drop – all for less than a good night out in Wetherspoons. But, good as they are, they don’t lock. And I need them to lock.

One of the pleasures of publishing a guide book is the need to distribute it, or rather the excuse it provides for travelling around the countryside distributing books. It can be done by car but it’s a whole lot more fun by motorbike. Triumph don’t offer hard panniers for a Bonneville so I had to turn to aftermarket suppliers. Givi provided an off the peg rack but I wanted heavier boxes than their Monokey side cases and, importantly, they had to be top-loaders. Metal Mule look good but I’d have to sell the bike to pay for them. The cheap ones on eBay look like they’d fall apart at the first speedbump. After lengthy research (i.e. several sessions on Google) I came across an outfit in Poland called Holan who offered reasonably priced, solid pannier cases which, with minimal alteration to the mounting kit, can be fitted to the Givi frames. I bought a set of Holan “Nomada” 31L panniers which I liked so much, I tracked down a 45L set as well. So, I now have a touring set of hard panniers (for delivering books) and a pair of ‘city-lids’ (for the odd loaf of bread or dash to the Post Office). They’re solid as a rock, secure as a cashbox and, best of all, there’s no chance of them disgorging their contents onto the open road.

John Fergusson is the author of The Motorcyclist’s Guide to Scotland, published by Tarmap Press. It is available from www.tarmap.co.uk (£14.99 with free postage) 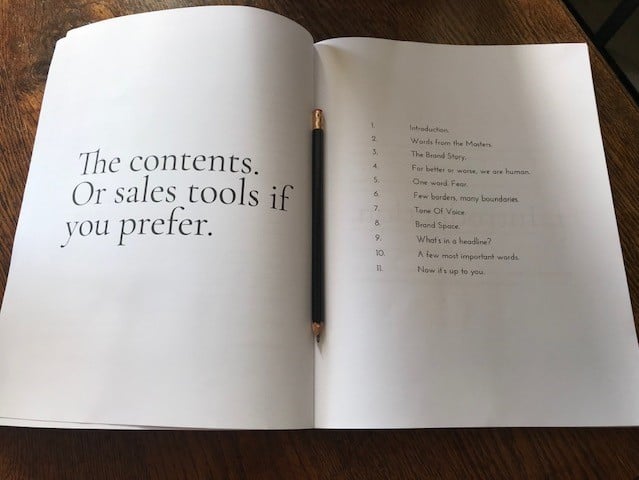 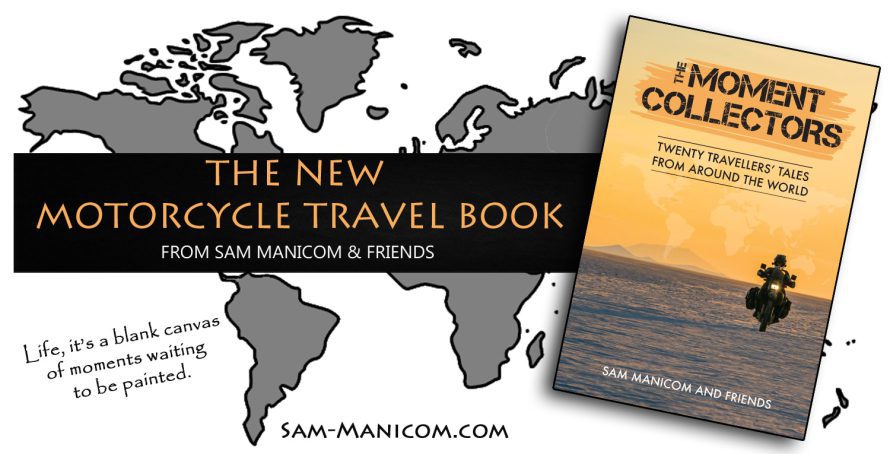 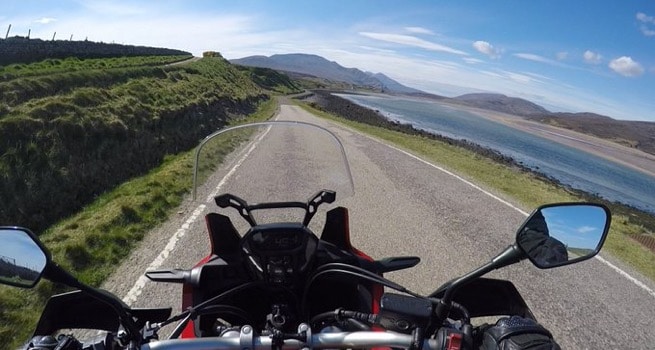 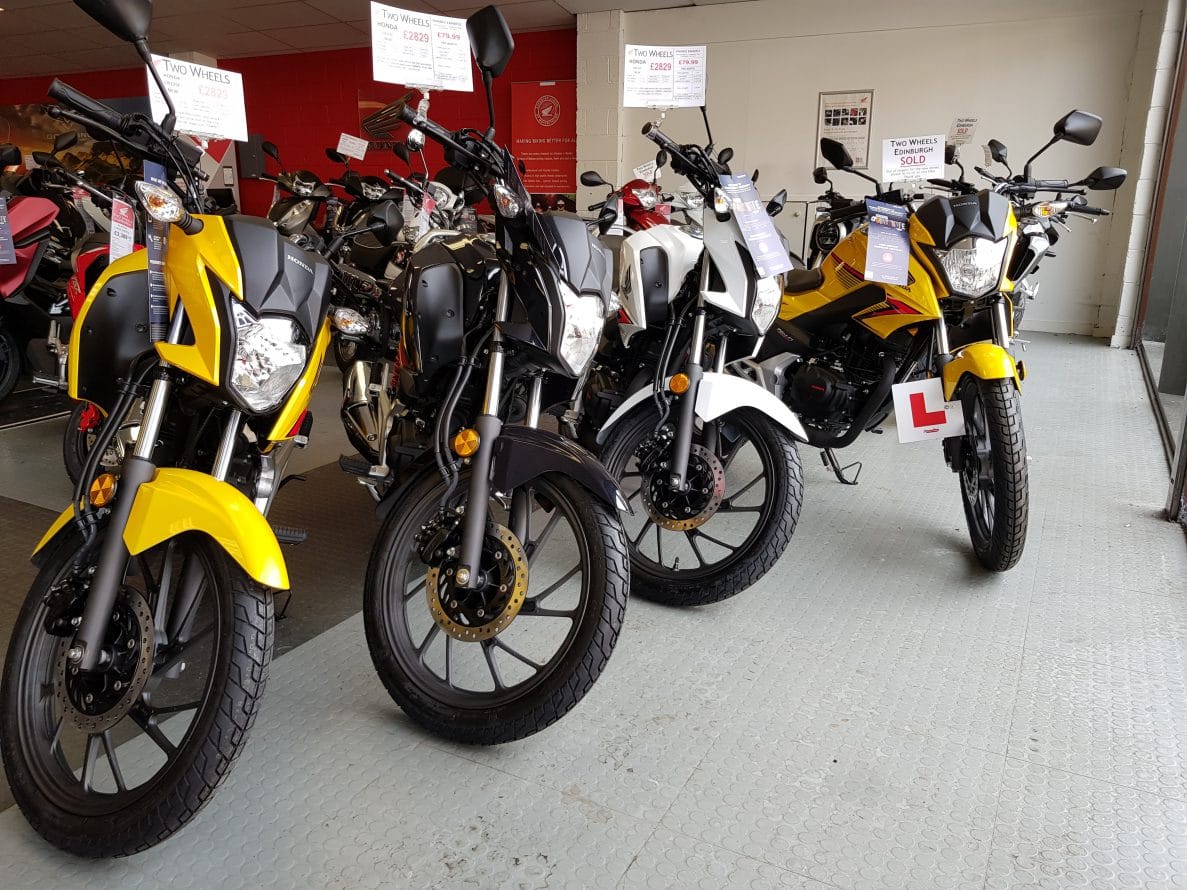 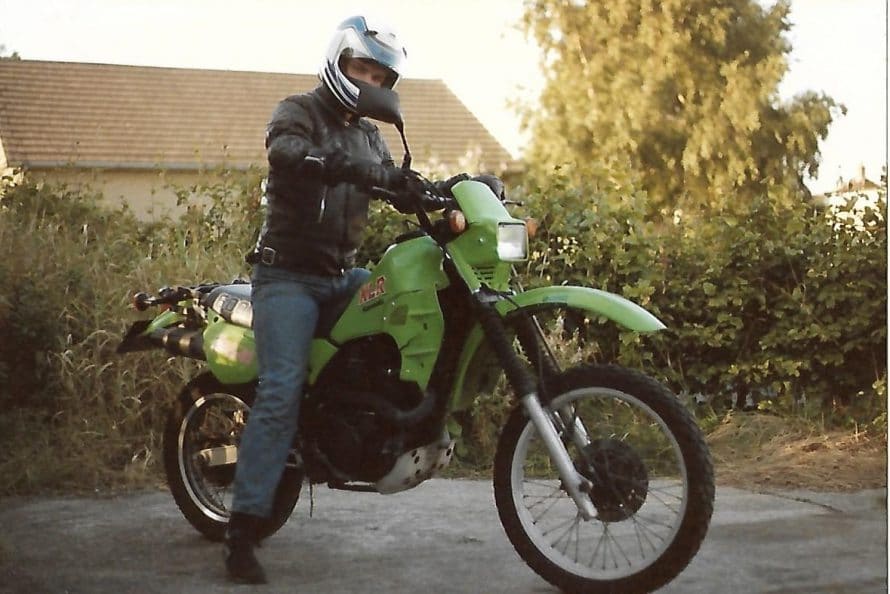 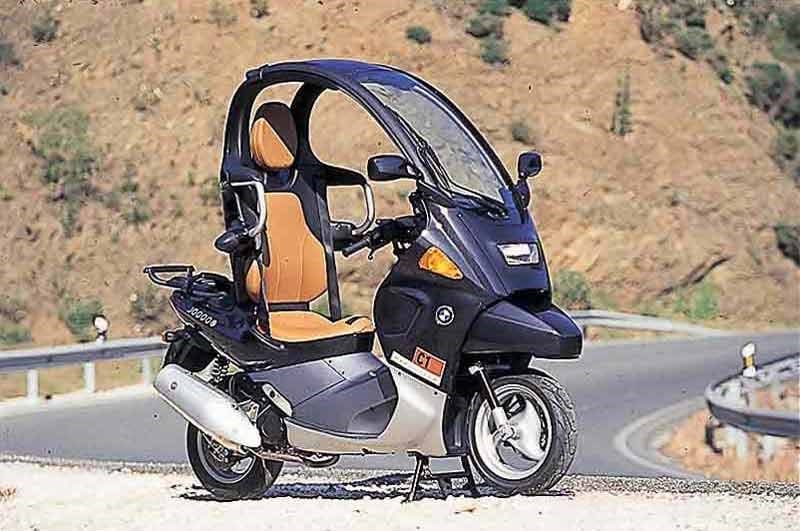 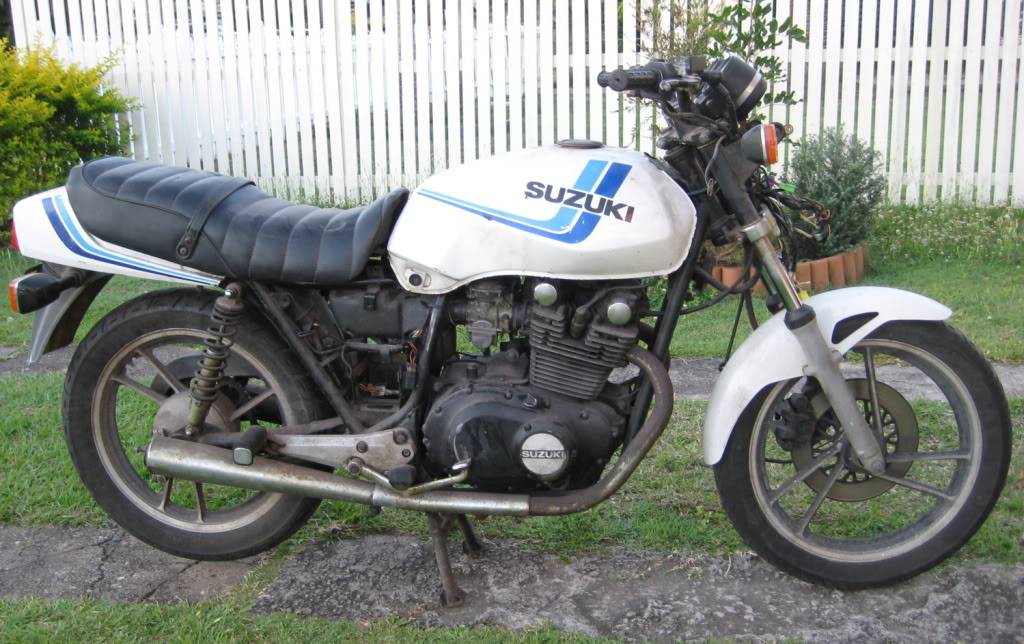 21st August 2018 Jill Boulton
by Wesley Pestana The great American philosopher Kenny Rogers once said, “You got to know when to hold ‘em, and know when to fold ... 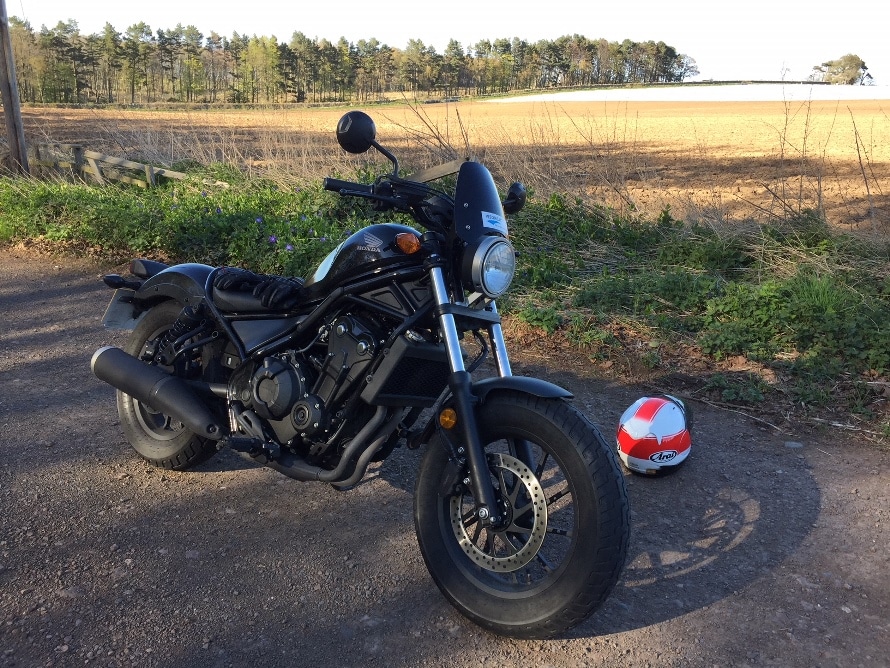